The International Jazz Day is a rather young holiday. It was officially established at UNESCO conference at the end of the 2011 year. This event was for the first time held just a few years ago, in 2012. Which cannot be said about jazz as a musical direction. For millions of people, it is almost “classics”. 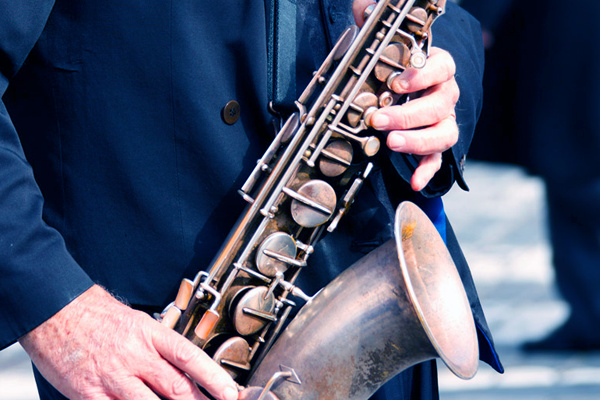 We have decided to give a good discount for the entire range of our software products to all admirers of this unique musical style this day.

Jazz emerged in the late 19th century in the United States, as the synergy of European and African music. A unique fusion of different musical cultures, which aims to unite people from different countries. Because jazz talks with people in the language of freedom. Numerous live performances of jazz bands and concerts of musicians are carried out on this day. The jazz legends share their experience with the younger generation at the workshops.

When you’re taking a lot of photos at a concert or party it would be very handy to have software like RAW to JPG converter in the pocket. It would process all the pictures in minutes to easy share them with your friends and followers. You may purchase it (or choose another similar image converter in the catalog) with 20% off! Don’t forget to type JAZZ as a coupon code at the checkout. And remember, the offer is valid today only.